To share your memory on the wall of Barry E. Murphy, sign in using one of the following options:

Provide comfort for the family by sending flowers or planting a tree in memory of Barry E. Murphy.

Provide comfort for the family of Barry E. Murphy with a meaningful gesture of sympathy.

Barry grew up in Novato, CA. From a young age, he was an avid and passionate skier, rock climber, hiker, kayaker, runner, mountain biker, and reader. After graduating from Sacramento State University with a degree in Geography, Barry spent the first half of his career as a Park Ranger on the American River in Sacramento. It was his dream job and allowed him to devote as much time as possible to enjoying adventures, along with the occasional misadventure, in his beloved Sierra Nevada on skis as well as on foot.

In 1999, Barry met Maribeth hiking the Inca Trail in Peru, and eventually relocated to the Boston area. Barry was a member of the San Marin High School football team and remained a steadfast San Francisco sports fan, although he enjoyed attending the occasional Boston College football game with friends and family. He earned a Master's Degree in Education and embarked on a second career as a special education teacher in Newton, MA from which he retired in 2018. Together, Barry and Maribeth bought a 130 year-old home in Cambridge. Barry enjoyed honing his home improvement skills, dedicating much of his annual summer break to one or another meticulous renovation projects. Barry continued his adventures at every opportunity, climbing peaks in Africa, Europe, South America, Nepal, and throughout North America. He and Maribeth also enjoyed many tamer trips, most recently celebrating his birthday in the Everglades and Florida Keys.

After moving his home base to the East Coast, Barry developed a strong affinity for the White Mountains. He spent as much time as possible at his home in Glen, nestled in the woods. It was his favorite place to be.

Barry excelled at enjoying life. He particularly cherished his semi-annual wilderness ski and backpacking trips throughout the Western states with his longtime friend, Bob Corbett of Foresthill, California. Barry thoroughly enjoyed every single adventure, especially repeat trips to the Wind River Range in Wyoming, regardless of bad weather, accidents, equipment malfunction, or wayfinding problems. To Barry, there was no such thing as a bad day in the mountains. Grounded from planned trips farther afield by the pandemic this spring and summer, Barry devoted himself to successfully growing sunflowers in an array of colors, hiking the smaller mountains of New Hampshire, paddling Conway Lake, eating ice cream, exploring the coast of Massachusetts, reading good books, and chopping firewood at his home in Glen.

In lieu of flowers, donations may be made to the Conway Area Humane Society, www.conwayshelter.org

Receive notifications about information and event scheduling for Barry E.

Print
All Services for Barry E. Murphy are currently private. 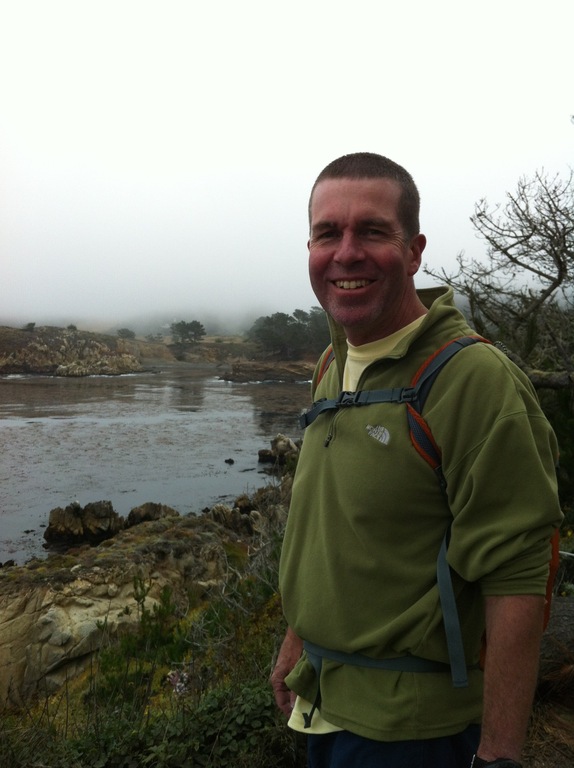 We encourage you to share any memorable photos or stories about Barry E.. All tributes placed on and purchased through this memorial website will remain on in perpetuity for generations.

Zervas School 5th-Grade Team, Heartfelt Sympathies, and other have planted trees to honor the life of Barry E. Murphy.
Plant a Tree in Memory of Barry E.
Planted in the area of greatest need
ZS

Zervas School was so lucky to have such a loving and talented educator. Barry's impact on so many young people is immeasurable.

Sent with love and remembrance,

When our friend and colleague Barry retired from Zervas school 2 years ago, our 5th-grade team - of which Barry was an integral part for many years, was sad to see him leave our school. His kindness, patience, ability to relate to children was limitless. We were all thrilled to have Barry as a part of our team. Many children over the years benefitted from their time with Mr. Murphy. He was quiet, loyal, and a constant at Zervas School. When we heard of his passing this week, we all told stories of his unique and unassuming way with the children as well as with all of us. In addition to his work at Zervas, it was always wonderful to hear how Barry kept busy and fulfilled with building projects, hiking, traveling, reading, and knitting by the fire during cold New Hampshire months. His passions, kindness, collegiality, and dedication will never be forgotten.
Our deepest condolences,
Rebecca Deeks, Mike Stern, Paula Hayward, Evan Raney, and Tory Aldrich
Comment | Share Posted Nov 11, 2020 at 02:47pm via Condolence
ZT