To share your memory on the wall of Margaret L. Clarey, sign in using one of the following options:

Provide comfort for the family by sending flowers or planting a tree in memory of Margaret L. Clarey.

Provide comfort for the family of Margaret L. Clarey with a meaningful gesture of sympathy.

She was born the eldest daughter to Henry Cahill and Louise Cahill (Red... Read More
Margaret Louise Clarey (Cahill) of Cambridge, MA passed away peacefully on Monday 11/9/2020 at Sancta Maria Nursing Facility in Cambridge, MA. She was 80 years old.

She was born the eldest daughter to Henry Cahill and Louise Cahill (Reddy) in 1940 sister of John Cahill, Edward Cahill (deceased) and Mary Cahill.

Peg, as she was known, grew up in Woburn and graduated from St. Charles High School. She attended Newton College of the Sacred Heart, a woman’s Nursing School, graduating in 1959. She was working at Massachusetts General Hospital when she met and married Richard D. Clarey in 1962.

A very colorful person, Peg had varied interests including music (particularly jazz), science, languages and travel. She took her sons to San Francisco and Hawaii. She traveled to London and lived for a year in New Orleans in the heart of the French Quarter where she attended the Jazz Festival several years in a row. She studied Chinese and Japanese. She was also a prolific letter writer.

Receive notifications about information and event scheduling for Margaret L. 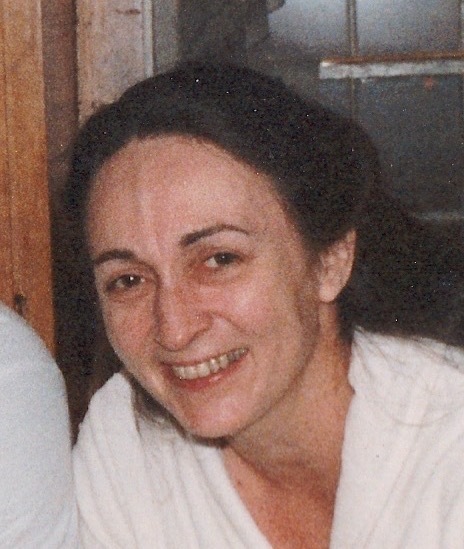 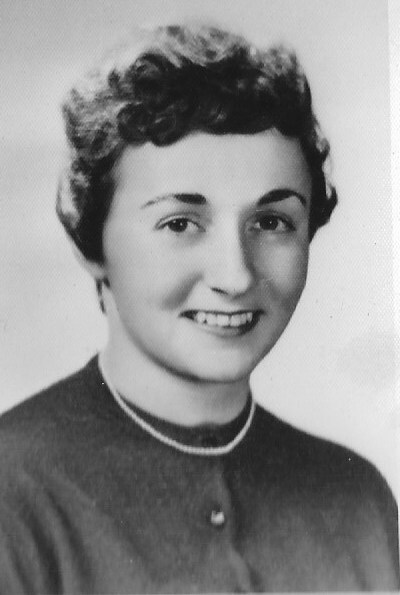 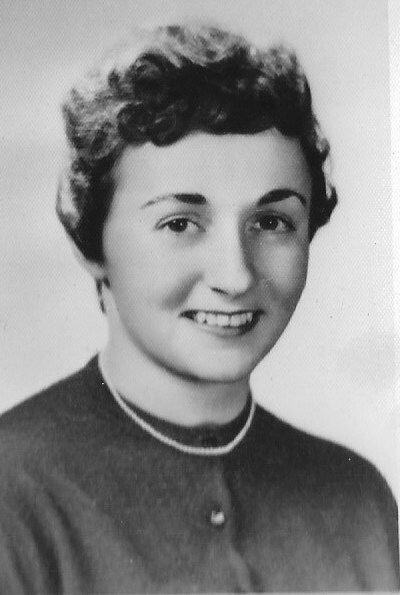 We encourage you to share any memorable photos or stories about Margaret L.. All tributes placed on and purchased through this memorial website will remain on in perpetuity for generations.

Honor the life of Margaret L. Clarey (Cahill) by planting a memorial tree.
Plant a Tree in Memory of Margaret L.
Planted in the area of greatest need

We encourage you to share your most beloved memories of Margaret L. here, so that the family and other loved ones can always see it. You can upload cherished photographs, or share your favorite stories, and can even comment on those shared by others.