To share your memory on the wall of Patricia Harrison, sign in using one of the following options:

Provide comfort for the family by sending flowers or planting a tree in memory of Patricia Harrison.

Provide comfort for the family of Patricia Harrison with a meaningful gesture of sympathy.

Patricia (Pat) Harrison died on Friday, September 4th, 2020 at age 72, at her home in Brookline, Massachusetts. She had lived with pancreatic cancer since 2016.

Patricia (Pat) Harrison died on Friday, September 4th, 2020 at age 72, at her home in Brookline, Massachusetts. She had lived with pancreatic cancer since 2016.

Pat grew up in Leedey, Oklahoma, in a family of six children. After graduating from the University of Oklahoma in 1971, she moved from Oklahoma to Boston to work in book publishing, which she did for several years. She then worked in university publications, first at the Massachusetts Institute of Technology and then at Harvard University, where she edited Radcliffe Magazine for 18 years. She retired from Harvard in 2018.

Pat was also a fiction writer who earned an MFA at Sarah Lawrence College. Most of her fiction was set in western Oklahoma during the 1950s. Several of her stories were published in anthologies, including "Texas Fireflies," in The Best Short Stories from the Saturday Evening Post Fiction Contest 2015. She had worked for many years on an autobiographical novel, "The Royal Motel," based on her childhood growing up in a small motel.

She married Curtis W. Worcester in 1993 in San Francisco and became stepmother to Eric C. Worcester. Eric married Cheri Beaubia (Worcester) and they had two children- Aislinn and Sam.

One of Pat's greatest joys was spending time with family, especially at the annual Harrison reunions in the Texas Hill Country. She also loved to travel. During the last few years of her life, she made several trips to Paris with close friends and family members and visited Hawaii with her husband.

In addition to her older brother, Rick, who died in 2002, Pat was predeceased by her parents, Bill and Betsy Harrison. Her three younger brothers-John, Jack, and Tom-reside with their families in Texas, and her sister, Elizabeth Ann (Harrison) Schiffer, lives with her family in Delaware. Pat is also survived by the widow of her brother Rick, Linda Kay Harrison, and Linda's companion, Roger Minner, who live in Texas. Pat's aunt, Teresa Gurian, lives in Arizona, and Pat's close friend of many years, Joanne Wyckoff, lives in Scituate, Massachusetts.

Pat was a longtime member of a book club, a writing group, and a psychoanalytic therapy group; the members of each of these groups were dear to her. Her longtime psychoanalyst, Mary Shepherd, was a friend for many years.

All Services for Patricia will be Private. In lieu of flowers, memorial donations may be sent to the Dana Farber Cancer Institute in Boston.

Receive notifications about information and event scheduling for Patricia 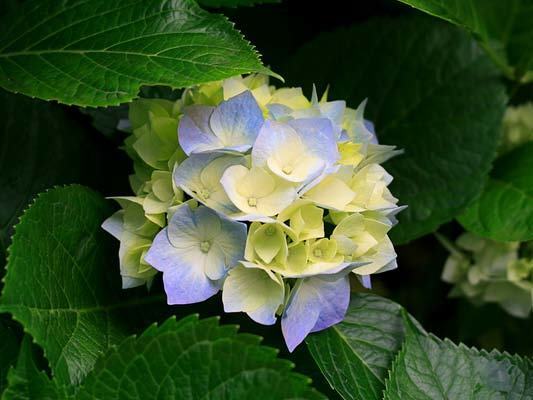 Donations are being accepted for: Dana Farber Cancer Institute.

We encourage you to share any memorable photos or stories about Patricia. All tributes placed on and purchased through this memorial website will remain on in perpetuity for generations.

We encourage you to share your most beloved memories of Patricia here, so that the family and other loved ones can always see it. You can upload cherished photographs, or share your favorite stories, and can even comment on those shared by others.